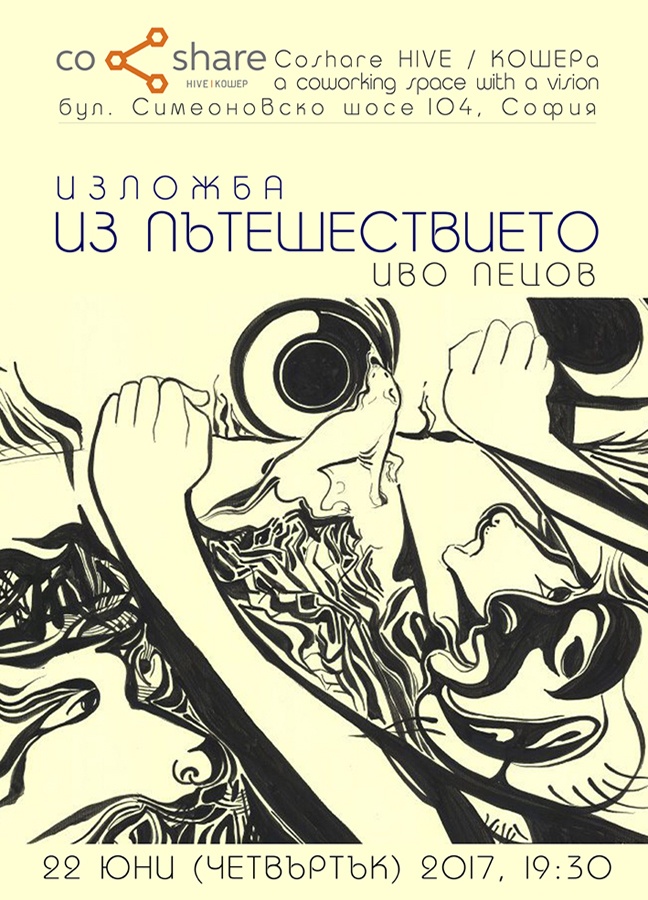 The exhibition, which opens in the gallery space of Coshare HIVE / КОШЕРа (104 Simeonovsko Shosse Blvd., Sofia) on June 22, 2017 at 19:30, is consisted of artworks by Ivo Pecov. The retrospective nature of the exhibition is due to the choice of works, which performed in different artistic techniques reveal the various artistic excitements of the author in different time periods. The selection of parts of different thematic cycles aims to show the most characteristic of the individual personal artistic searches. As a product of his creative journey, the author has created both black acrylic drawings and acrylic paintings on paper or oil paintings on canvas. In search of a different sound of the works, as well as a different expressive charge, he came to the watercolor technique. The exhibition, which speaks entirely through painting techniques, presents a personal creative journey through the various limits of human sensitivity.

- At the exhibition I have arranged 26 works created in the period from 2011 to 2016. From the exibited you can get an idea of ​​what had inspired me during these 5 years and what I paid attention to. This is the period in which I had returned to live in Sofia, after a one-year break in 2010 (when I had my wanderings - mental and physical). Probably, the works quite often take the role of an informal diary, in which a person can stamp his current states, the perception of himself and the world around him. Thus, these works, which over time accumulated and increasingly narrowed my living space, challenged me to think about such an exhibition, through which to share, as they say - good or bad.

There were periods in which I sought a deeper meaning in the pictorial symbols through which I wanted to express my philosophical or human position. In other works, I simply left my spirit express itself through my hands, trying not to interfere with this process with intense mental activity. Then my more abstract works were born by themselves, whose main means of expression was color or line. Accordingly, my different ideas for expression, I used different techniques. Sometimes I diligently searched for the "seen" idea for days or months, and other times I just lurked for the moment of inspiration and the works were formed in an instant, without procrastination. I created paintings that are imbued with individuality, while I tried to put a form of objectivity in many of them. 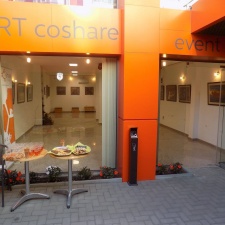 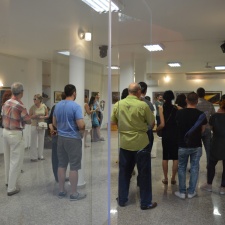 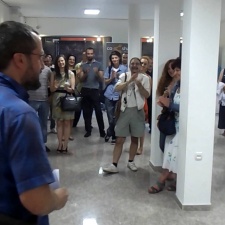 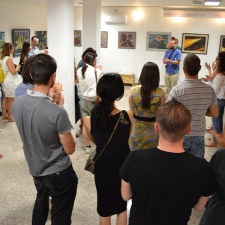 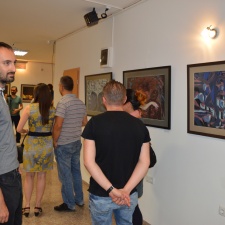 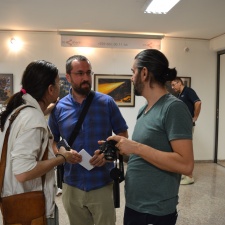 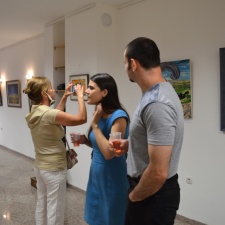 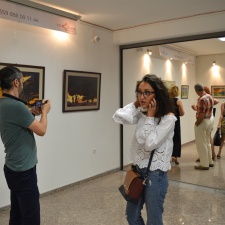 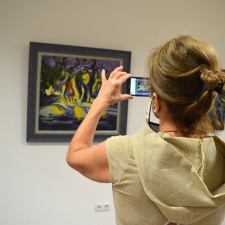 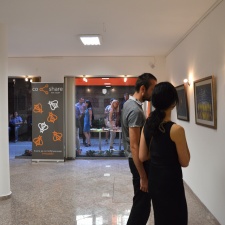 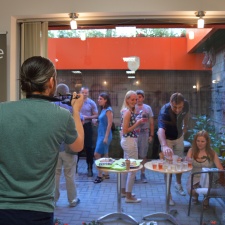 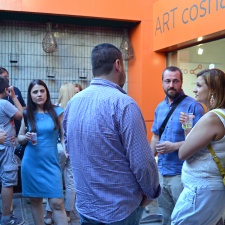 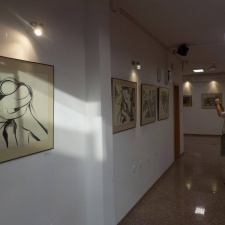 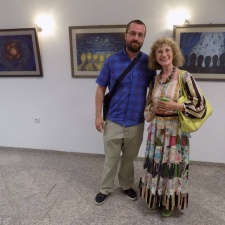 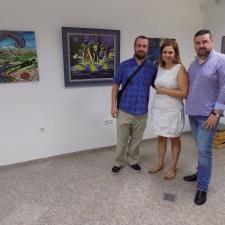 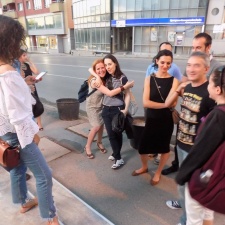